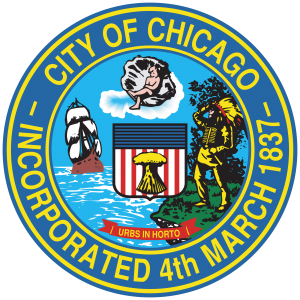 Get in touch City of Chicago!

Be prepared and safe this burning season in Chicago by having your chimney cleaned and inspected! Call 773 302 1490 or email today!

The Windy City. The City of Big Shoulders. Chi-Town. But not the Second City, because Chicago is second-to-none. Ranked the number one city in the world in 2018 by Time Out magazine, Chicago is an international metropolis with the homegrown spirit of a small town. Chicago’s history as an epicenter of cosmopolitan innovation and industry goes all the way back to the 1893 Columbian Exposition, and continues today with a rapidly growing technology sector that has recently outpaced that of even Los Angeles.

But what makes Chicago truly special is its architecture. Living and working in Chicago on chimneys often feels like walking through an enormous time capsule filled with breathtaking feats of engineering and design. State Street and Michigan Avenue alone feature some of the most iconic American buildings of the 19th and 20th century. Chicago’s residential neighborhoods are also replete with nearly a dozen unique historical building types, from bungalows to greystones, and are loosely connected by verdant tree-lined boulevards.

Chicagoans are enormously proud of their city, and for good reason. They lay claim to some of the nation’s best schools, food, sports teams, public works and museums, and almost anything else you could think of. Yet they are also the first to welcome newcomers into the fold. Chicago, like New York, is a city of immigrants, and diversity and growth is its greatest strength. So never change, Chicago: keep changing. 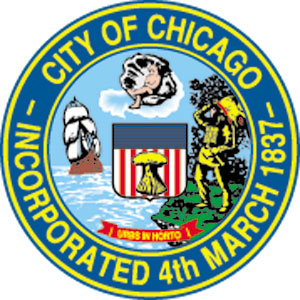