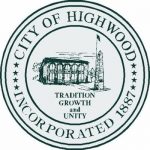 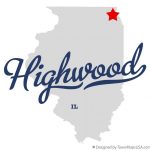 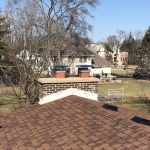 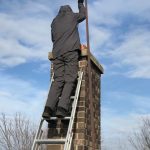 Get in touch City of Highwood, IL!

Winter is coming to Highwood! Be prepared and safe this burning season by having your chimney cleaned and inspected! Call 847 994 4388 or email today!

Helping you to safely enjoy your winter in your area by the fire is our number one priority. Fill out the form below, and we will provide you with a FREE chimney sweep quote today!

The City of Highwood is located in Lake County, Illinois. It is right in between Chicago and Kenosha, Wisconsin. Highwood is located south of the breathtaking Fort Sheridan Forest Preserve. The population in Highwood is just over 5,400. Highwood was largely developed before the post-World War II building boom, as it was settled in 1887. Today the City of Highwood has a large collection of pre-war residential and commercial structures that reflect the architecture that was popular during that time period, which is mostly neo-classical, Italianate and arts and crafts bungalow styles. In Highwood’s business district there are popular “store-front” structures which have commercial businesses on the ground floor and residential apartments on the top floor.

The Don Skrinar Recreation Center is a public facility located in the center of downtown Highwood. Highwood is also the host to the Midwest Young Artists (MYA) facilities and The Performer’s School. The Fine Art Studio of ROTBLATT-AMRANY which is owned by Julie Rotblatt-Amrany is located there, near the old village of Fort Sheridan.

The Highwood Public Library is a wonderful addition to the community. It provides many joyous and positive services to it’s members. There are various clubs and programs for both young and old, homework help and tutoring for students, private meeting rooms, and so much more. The whole family loves spending time there.

If you are a Highwood resident, you know that winters are long and nothing says coming home like an evening around the fire. Whether you gather around the fireplace alone or with your family, you are creating memories that will last forever.  If you are looking for a chimney cleaning service, look no further than Chimney Monkey. You won’t be disappointed. We look forward to working with you soon!  Chimney Monkey charges $190 to $280 for a chimney sweep.