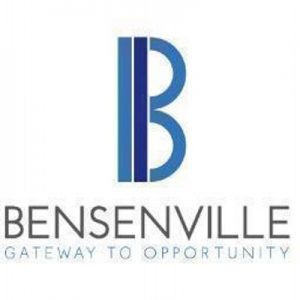 Get in Touch Village of Bensenville!

Fall is just around the corner. Be prepared and safe this burning season by having your chimney cleaned and inspected! Call 847 994 4388 or email today!

Bensenville, which was once known as Tioga, has a population of over 18,000 and is located near the O’Hare International Airport. Many people to chose Bensenville as their home, including close proximity to the airport, which is very convenient for both business and pleasure. If you prefer to work locally, there are many corporations in Bensenville to chose from, including, Oss Services LLC, National Data Label Corp, and Victor Envelope Co.

Bensenville is also the site of the famous Victory Auto Wreckers. It is a 7 acre junkyard on Green Street which has repeatedly aired the same commercial since 1981 on all the major Chicago television stations. Part of the movie Flatliners and Casino was also filmed in Bensenvsille. As you can see, not only residents are intrigued by Bensenville, Hollywood producers are too!

If you’re in the mood for great American food or a fun happy hour, stop by the Green St. Grille. Have yourself Chef’s Chicken Parmesan with one of their famous Craft Beers, on draft or in a bottle. Enjoy a New York Style Cheesecake or a Cookie Skillet. No matter what you chose at Green St. Grille, you can’t go wrong!