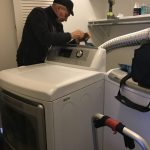 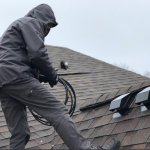 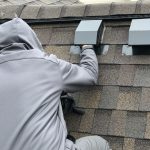 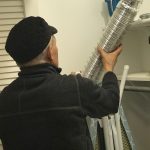 Get in touch Village of Northbrook!

In 1901, Northbrook, Illinios, was called Shermerville, in honor of Frederick Schermer, who donated his land to build the first train station there. In order to improve it’s public image, Shermerville changed its name to Northbrook in 1923. Today Village of Northbrook has a population of over 33,000 and it only keeps growing. Many residents chose to call Northbrook home, including many notable residents. Some of those notable residents include film director and screen writer John Hughes, Illinois State Senator Kathleen Parker, and professional DJ Kaskade.

One of the main reasons that residents chose Northbrook as their home is because of the excellent school district located there. Glenbrook North High School has consistently ranked as one of the best public schools in the United States, according to Niche. It has also been featured in a lot of Hollywood films including the classic Ferris Bueller’s Day Off, starring Matthew Broderick, directed by John Hughes. In 1997, president Bill Clinton visited Glenbrook North to deliver a speech about education initiatives.

The Northbrook Public Library is also an important part of the Northbrook community. It features Adult events, Teen events, Kid events and Art Exhibits. It even has chair yoga classes! If you do not happen to find a book that you are looking for, the Northbrook Public Library will be happy to order it for you. You are also free to use their online catalog and check out e-books. If you need help with e-books, or have other technology related questions, they have a class on Tuesdays called Tech Tuesdays.

Northbrook Court Shopping Center is a central part of the community. It features high-end retail stores such as Neiman Marcus, Louis Vuitton, Burberry and Lord & Taylors. There’s also a movie theater, Showtimes at AMC Northbrook Court 14 , that plays all the latest movies. It is a popular hang out for local and visiting high school kids. 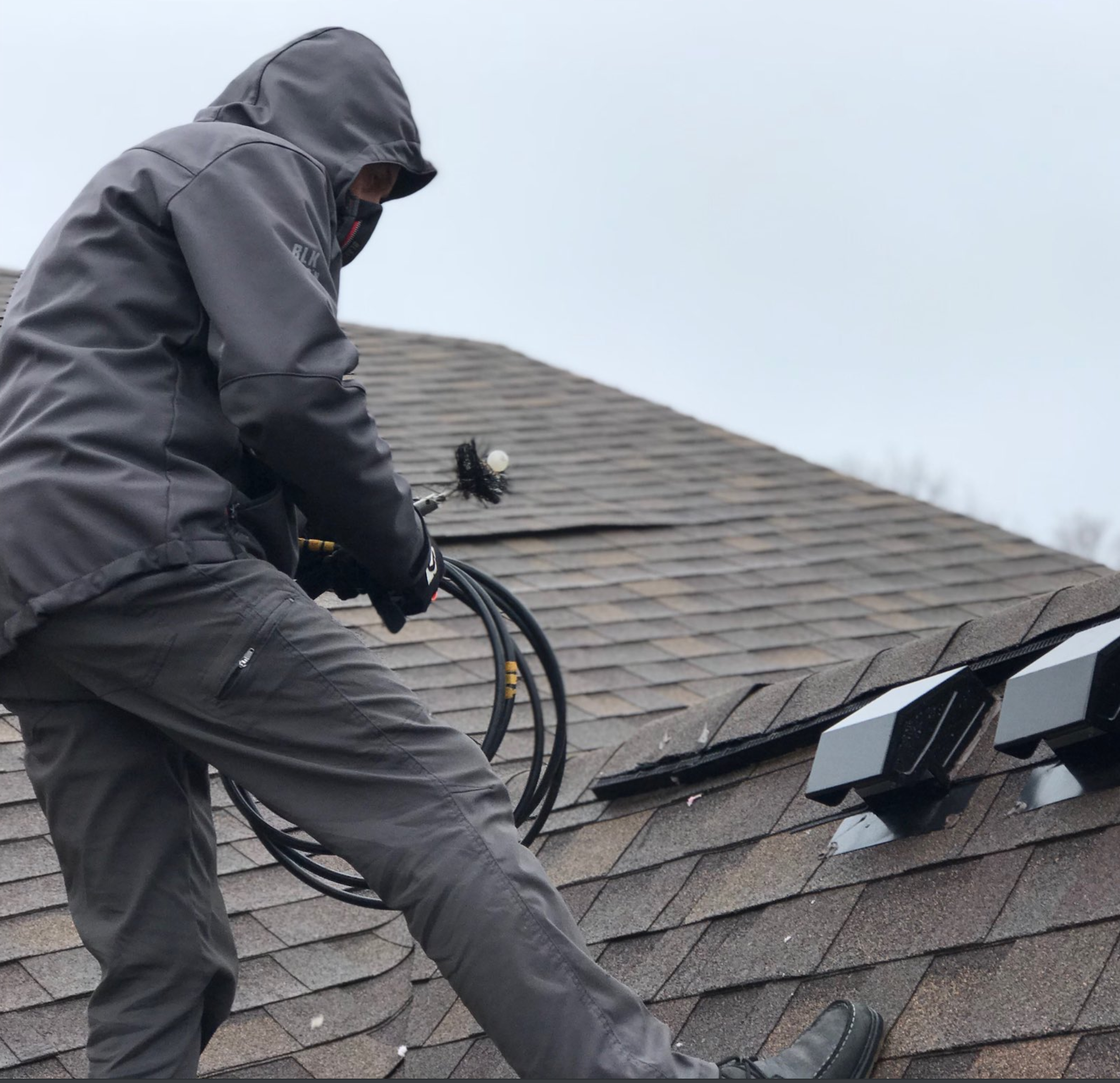